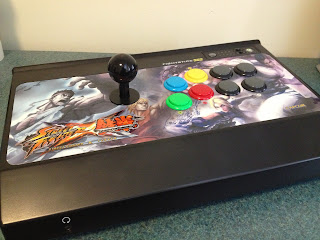 Thanks for reading.
Posted by WakaLaka at 21:07